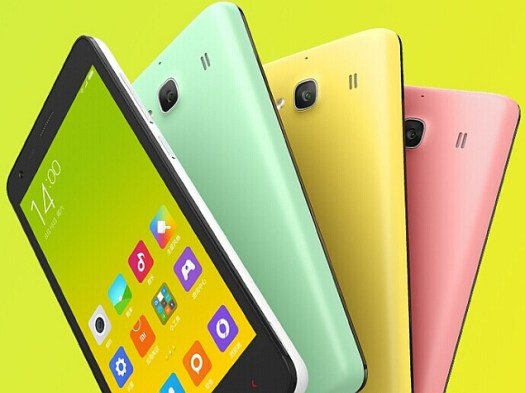 Xiaomi has been the most successful Chinese Smartphone company to target sub Rs.10, 000 segment in India. It has successfully maintained a steady demand for its Smartphones, even when new companies kept appearing.

Xiaomi Redmi 1S was one such Smartphone that came and went without any notice and for each unit sold, the demand of second-hand Redmi 1S still fetches as its MRP. Since the disappearance of Redmi 1S was abrupt, the company is launching new Xiaomi Redmi 2. Let us take a closer look at the features of Redmi 2, as reported by NDTV.

Look and Feel
Xiaomi has not changed the size of Redmi 2 from Redmi 1S to a large extent. However, Redmi 2 is somewhat smaller than Redmi 1S. There is a resemblance to Redmi Note as well due to Redmi 2’s white rear shell casing.

The texture of the rear panel is pleasant and smooth rather than shiny and hard plastic. The bottom part of touch screen consists of red color capacitive buttons giving it a unique appearance. It also features  LED light located directly below the home button.

There is ample amount of storage space as it features 8 GB internal memory. The screen size is 4.7-inch, which comes with HD resolution. It has 8-megapixel rear camera, 2-megapixel front facing camera, and 2,200mAh battery.

Conclusion
Xiaomi included LTE support in the new Redmi 2. In India, LTE is not the main reason behind the sales of Smartphone. However, if LTE is what you prefer, then Redmi 2 is one of few Smartphones in India that provides it. There are other alternatives to Xiaomi Redmi 2 with slight changes in the specification such as: Motorola Moto E (Gen 2), and Lenovo A6000.