[ad name=”HTML-2″][ad name=”HTML-3″]Macro Plans
Micromax has been the golden child of the Indian market for a long time. Till they got completely ‘Xiaomified’. 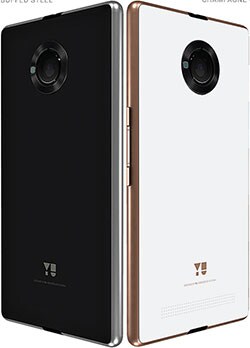 Micromax was the champ of old-school distribution and retail networks till Xiaomi came and rewrote the whole
business model. Micromax, in turn, answered with their own brand YU which followed the same
principles of sell at cost, only they did so online, creating serious buzz through manufactured scarcity.[ad name=”HTML-1″]

With its all-new phone Yuphoria, Micromax is taking the game one notch higher and pulling a Xiaomi on Xiaomi itself!

That’s seriously low for a metal frame phone with 2GB of RAM and much better optics than the competition. It’s going to compete against the Xiaomi Redmi 2, the Motorola Moto E and the Lenovo A6000 in a winner-takes-all battle.

And, it’s going to be made in India, after the first few pieces come in from China. Watch the 6K price market become an all-out war from hereon.[ad name=”HTML-1″]