Your guide to Haryanvi language

We have to admit, it took Tanu Weds Manu Returns to make us realise just how super the Haryanvi language is. And so we asked our favourite Jat boys and girls for their favourite phrases. So here’s presenting some swag. 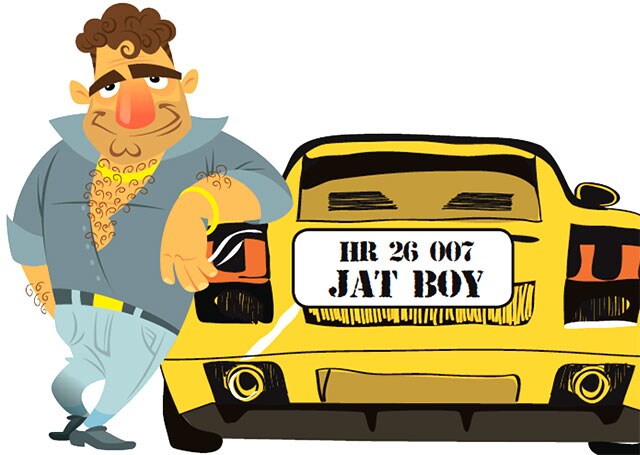